A brief history of Berkeley


Berkeley town is found midway between Bristol and Gloucester on the south bank of the River Severn. Known in the Doomsday book as ‘Berchelai’ it is an ancient English settlement which holds both a magnificent castle and is the birthplace of Edward Jenner, the founder of the smallpox vaccination. As a town Berkeley is full of listed buildings and is also a designated conservation area, making the scale of Berkeley’s cultural heritage clear for all to see.
Berkeley castle dates back to the 11th Century and since its reconstruction during the 12th Century has belonged to the Berkeley family, apart from a short stint of Royal Tudor ownership. There are many tales and myths surrounding Berkeley’s colourful history including the popular belief that King Edward II was murdered here in 1327, for which no one was held accountable. 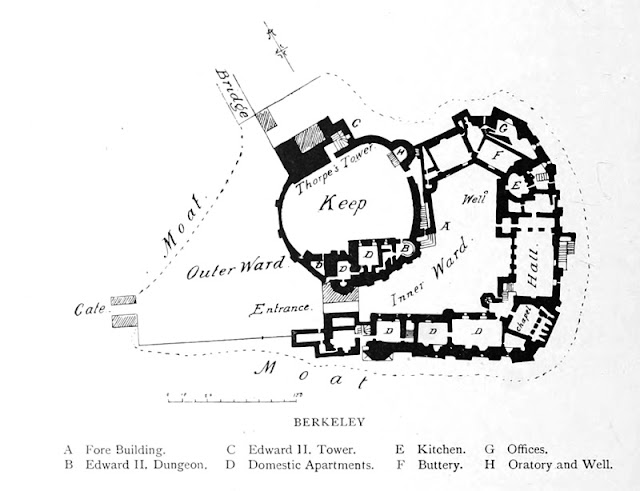 The original keep was built by William FitzOsbern around 1064, shortly after the conquest, however, between 1153-1154 King Henry II gave permission to rebuild the castle with the aim of protecting the Bristol-Gloucester Road, the Seven Estuary and the Welsh border. The circular shell keep was built between 1153 and 1156, most likely on the old motte which was the main construct prior to the redevelopment, after which followed the building of the curtain wall between 1160-1190 by Robert and his son Maurice. Berkeley Castle is also the oldest continuously occupied castle in England after the Royal fortresses of the tower of London and Windsor Castle, and the oldest to be continuously occupied by a single family. 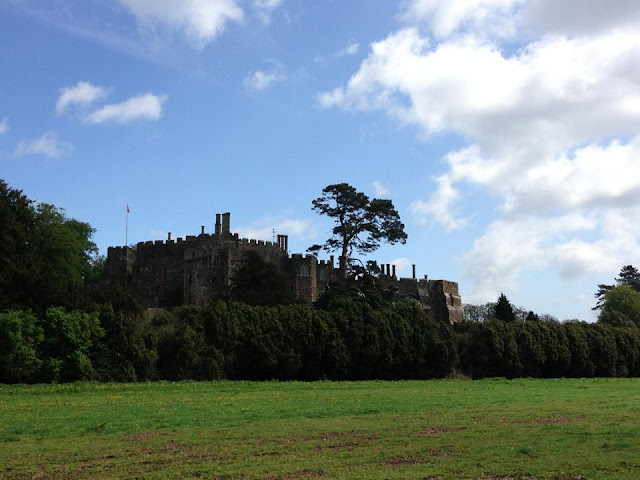 On site at Berkeley we also find the home of one of modern science’s most famous founders; born on the 18th of May 1749, Edward Jenner, the son of Berkeley’s local vicar, is most famously known for the discovery of the smallpox vaccination, although at the time his discovery was not so well received. In 1796 he carried out his now famous experiment on James Phipps, an 8 year old local boy; he took pus from a cowpox pustule and inserted it into an incision on the boy’s arm. He drew inspiration from a local myth, which suggested that milk maids who had contracted cow pox never got small pox. Subsequently Jenner proved that those inoculated with cow pox were now immune to small pox, earning himself the name “The Father of Immunology”.