Posted May 13, 2014
Thanks to the team at Berkeley Castle for putting together this rather wonderful press release, highlighting some of the exciting goodies in store for our students and the public! And today saw us reach a big milestone - 500 Facebook likes! 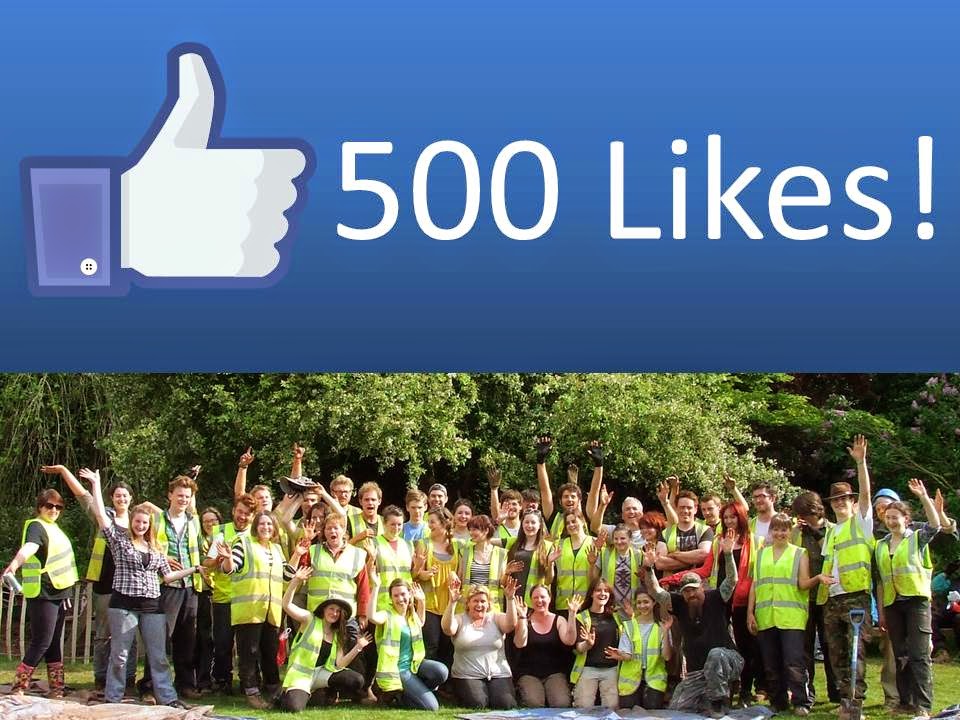 NEWS RELEASE
Handle the Past
Berkeley Excavations – 19 May – 13 June 2014
The University of Bristol’s archaeological students return to the dig at Berkeley.
Join guided tours of the excavations from Berkeley Castle
– amazing finds, incredible history…

Tweetable: Handle fascinating artefacts found at Berkeley, discover how they were uncovered and why they were there @BerkeleyCastle.   Visitor info at www.berkeley-castle.com.

The University of Bristol will be returning to Berkeley for the tenth year in succession to continue with their excavations at the Berkeley Dig.  Each year as their trenches go deeper and they explore different areas of the paddock, they uncover further spectacular finds.
Dr. Stuart Prior, Senior Teaching Fellow in Archaeological Practice, Director of the Berkeley Castle Project, said;
“This year we want to excavate the rest of the Norman House in the dig site.  We were excited to see the remains of a Roman trackway with cart runs within the paddock area too – you can actually see the wheel marks!  There is also a mystery building, which may be evidence of a Tudor cabin that is recorded in the documentary records held by the Castle.”

The project has been awarded funding from the University’s Green Apple Scheme, this gives the students the resources to promote their activities and liaise with the local community.
Come to Berkeley Castle on Mondays, Tuesdays and Wednesdays between 19th May and 13th June, from 10am until 4pm and handle real archaeological artefacts which have been discovered at the Berkeley site.  For the first time the staff and students from the University of Bristol are setting up a press office at Berkeley Castle and will be on hand to share their in-depth knowledge with you.  This added attraction is included within the normal Castle admission price.   Tours of the Dig depart from Berkeley Castle, these will be conducted on Tuesdays -20th, 27th May and 3rd, 10th June at 2pm.
Follow this year’s progress on Facebook /DigBerkeley and Twitter @DigBerkeley
Berkeley Castle can be found at Berkeley, Gloucestershire, GL13 9BQ Tel: 01453 810303
Visitor information www.berkeley-castle.com

The Castle's Keep was finished in the late 12th Century by the first of the Berkeleys, Robert Fitzharding, a wealthy provost of Bristol who was awarded the Castle by Henry II, the then Duke of Anjou. Shakespeare's A Midsummer Night's Dream is believed to have been written for a Berkeley family wedding and the murder of King Edward II notoriously took place here in 1327.

The Berkeley Castle website www.berkeley-castle.com is kept up to date with information about forthcoming events and activities or please follow the Castle on Twitter or sign up for the e-newsletter for regular news and offers.